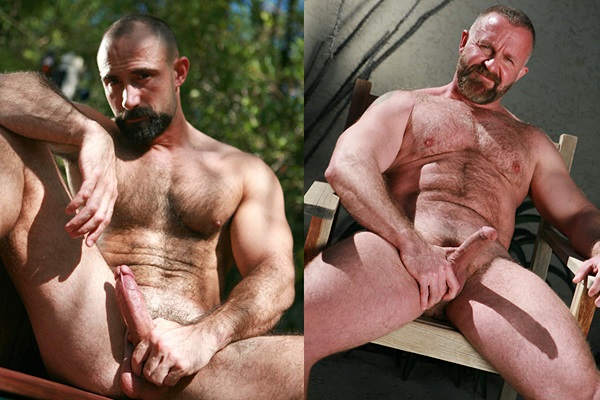 Rik is one of the most popular models from Hotoldermale. He’s a hot Canadian stud with a bearded macho look, hairy muscular body and a big juicy ass. Butch is also a hot bald hunk with a ripped fuzzy body and a tight bubble ass.