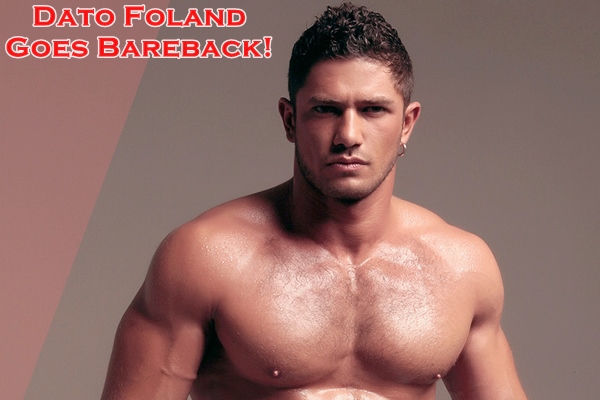 [ Lucas Entertainment is proud to announce Dato Foland as the studio’s newest and hottest exclusive model.

“We’re all very excited to have Dato as our new exclusive model,” says Lucas Entertainment CEO Michael Lucas. “He’s truly one of the most beautiful men to have ever worked in the adult industry. And we’ve both immigrated from Russia, so we understand each other well.”