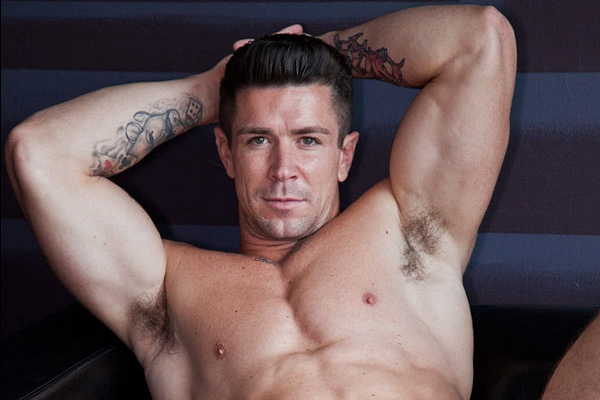 The former Playgirl cover model and Grabby Award winner first performed for Lucas Entertainment during a shoot in Greece for 2012’s The Power of Love. He has been a fan favorite at the studio ever since.

“I am so excited to be sharing my first non-condom scene with the world,” Trenton says. “I have been waiting a long time for the opportunity to film this type of scene, but until now I had not found an environment that I felt was dedicated enough to safety and testing. Lucas Entertainment approaches these scenes with a whole new set of rules.”

On the contrary, it relies on explicit, open communication and status sharing among the models. That makes it possible to give fans the kind of sex scenes they have been craving, while creating a space for performers that ensures them full information and consent.” ]