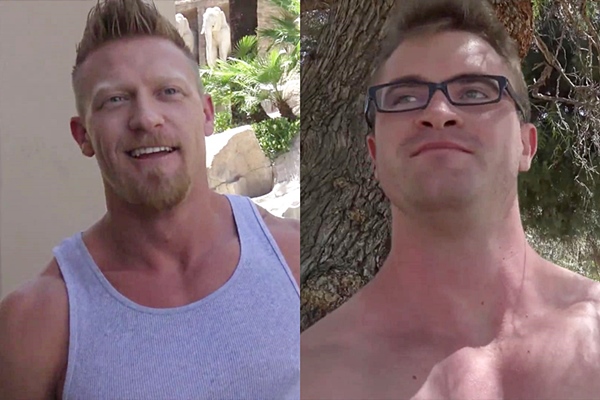 Hot beefy newcomer Scott Ambrose made his solo debut at Activeduty last month. Now he pushes his limits and takes a dick up his bubble ass for the first time. Scott’s bottoming debut will be released at Realitydudes on Aug 19th, 2016.