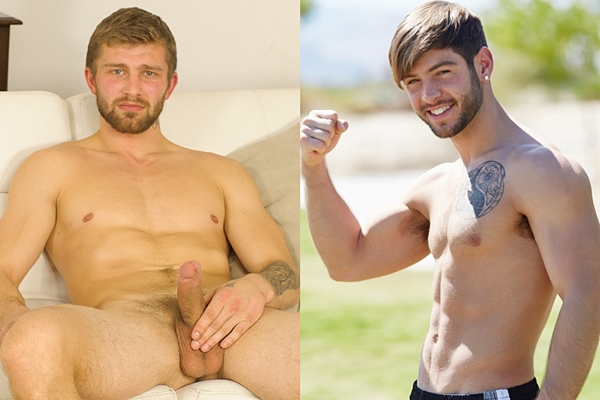 Boda’s bottomed for Alan Carly this month, so it will be Nikol’s bottoming debut unless it’s a casual mistake made by Williamhiggins. I sent them an email for the confirmation, and I will update this post if I hear back from them.

[Updated] Nikol will make his bottoming debut for sure in the upcoming “cherry busting” scene (info courtesy of frenchparadise). This hot scene will be released on Dec 31st, 2016.

It’s glad to know Thomas will give up his tight virgin ass in a new scene in which Thomas will bottom for hot jock Bryce. Corbinfisher did not announce when this scene is gonna be released, but I guess it’s highly possible right before the New Year! 😀