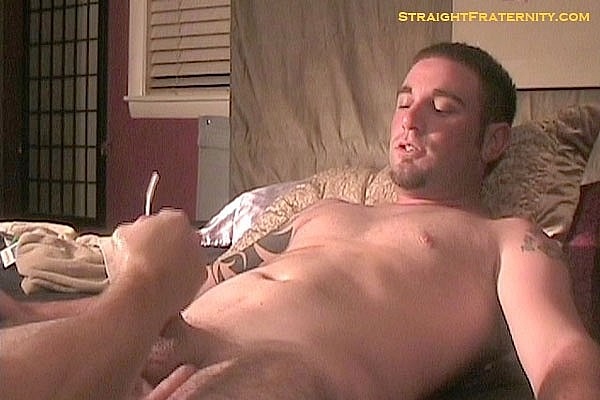 It’s a vintage service scene featuring masculine straight guy Boston. Watch Boston get serviced by a guy for the first time before he gets sucked and jerked off in an intense orgasm.

Boston is a hot model at Straightfraternity. Boston’s a straight mechanic with a macho look, muscled body and sexy bubble butt. Boston plays with his crotch bulge and strokes his dick before he shows us his hot hairy muscle butt.