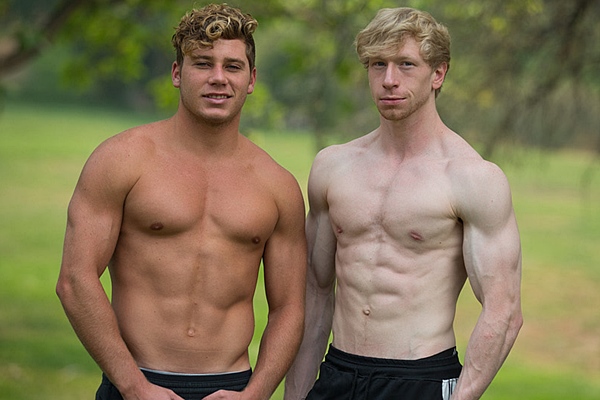 Jesse is a hot new model from Corbinfisher this year. He’s a personal trainer with nice curly hair, chiseled body and tight bubble ass. Jesse’s also a junior Olympian and a musician who has an artistic and creative side.