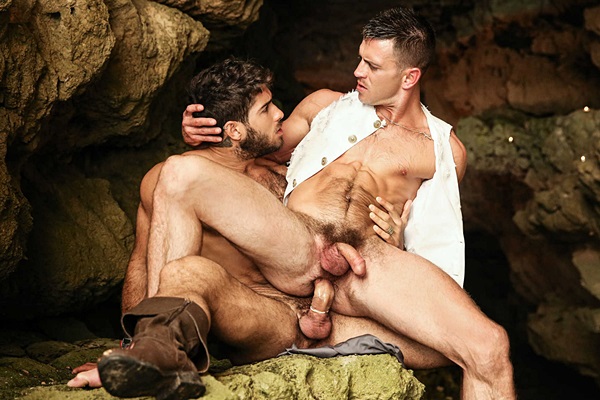 This is a hot scene fans have been waiting for for a while. Superstar Paddy O’Brain finally bottoms again. Watch Diego Sans fuck Paddy’s hot hairy ass on the edge of the cliff until they blow two juicy loads.

Men – Diego Sans Fucks Paddy O’Brian on the Edge of the Cliff was last modified: June 17th, 2017 by mensparkle