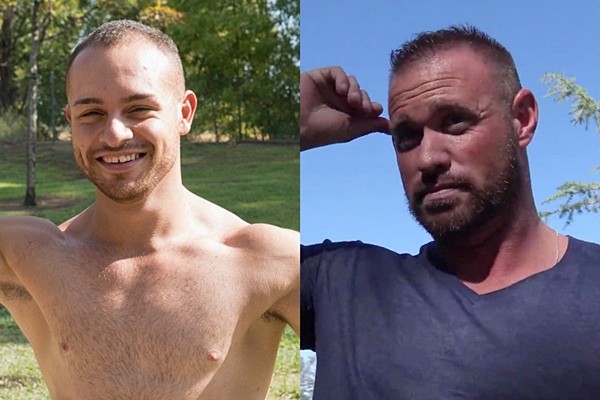 Gabe is a hot straight jock with a solid muscled body and a nice bubble butt. Watch Gabe suck the cameraman’s dick before the cameraman fucks Gabe’s tight ass and gives Gabe is a hot facial. This scene will be released at Realitydudes on Nov 7th, 2016.

Michael Roman is a hot newcomer with his macho look, muscular body and a muscle ass. Watch the cameraman face fuck Michael before he rams Michael’s bubble butt balls deep. This scene will be released at Realitydudes on Nov 11th, 2016.