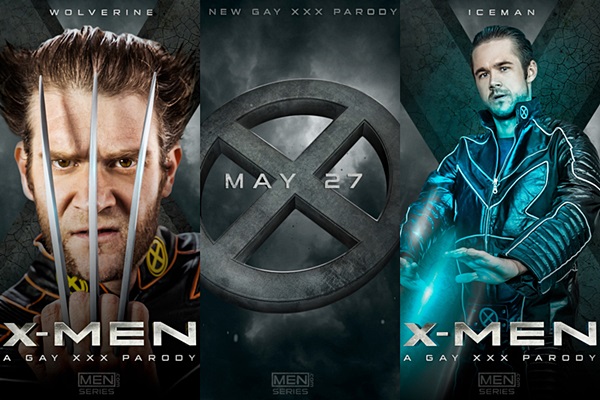 I am also curious about who will play other main characters, like Professor X, Apocalypse and Magneto. I bet Professor X flip-fucking Magneto will be a hot scene that lots of fans want to see. You know what I mean, right? 😀