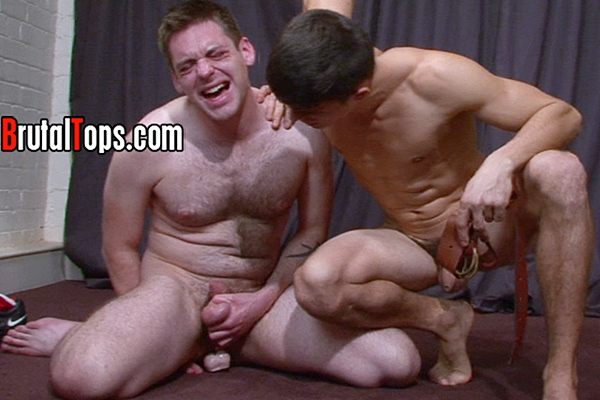 Jack reminds me of Aiden from Corbinfisher. Jack is a handsome straight jock with a hot ripped body, a tight bubble ass and a beautiful uncut cock.

Jack face fucks Elliott hard and deep before he pisses in Elliott’s open mouth. Then Jack has Elliott swallow his vile yellow liquid against his will.