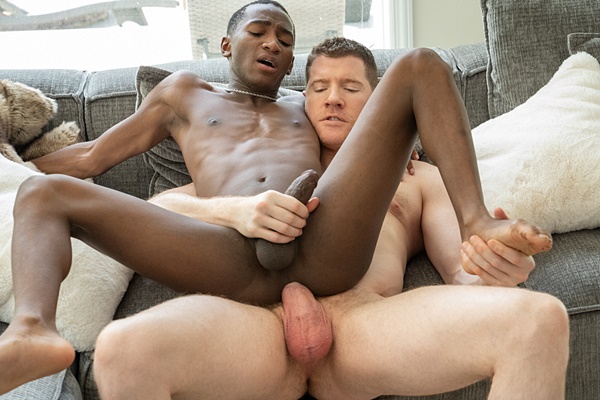 Kai made his bottoming debut at Funsizeboys last month. Since then, Kai admits he has a big crush on LeGrand. Kai and LeGrand make out before LeGrand sucks Kai’s cock. They compare each other’s cocks before Kai blows LeGrand.