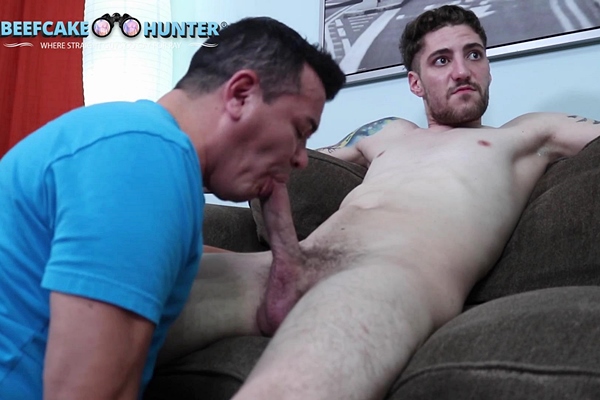 Tanner is the newest model at Beefcakehunter. Tanner’s handsome ex-army young man who works as a construction worker. Tanner is open-minded and would like to make extra cash by doing gay for pay during pandemic.