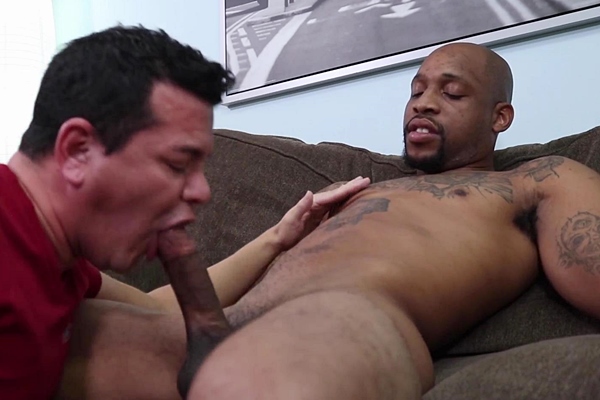 Tito is the newest model from Beefcakehunter. He’s an inked straight dude with fit muscular body, nice bubble ass and a thick black cock. Tito’s trying to succeed as an entrepreneur but in the meantime he’d like to make some extra cash during pandemic.