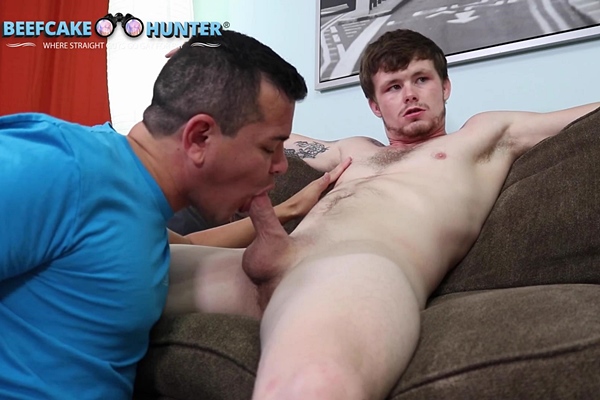 Sean is the newest model at Beefcakehunter. He works as a construction worker who can not find a job during pandemic. He called Victor to see if he can make some extra cash by doing gay for pay. Of course Victor is happy to have a newcomer film for him.