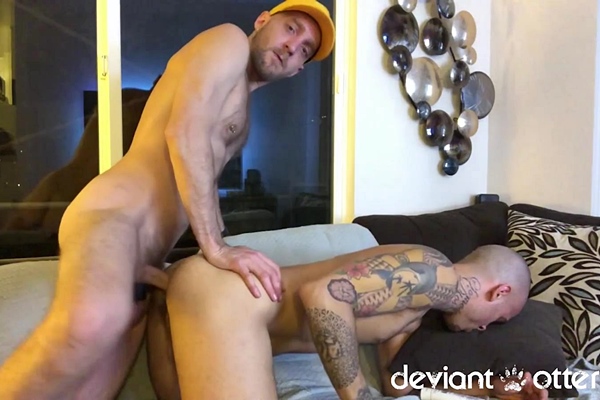 I introduce this scene because it’s very rare to see Leo get fucked. Leo has filmed a lot scenes, but this is maybe his third time gets fucked on camera. Deviant contacted Leo by twitter a few times, but they did not get a chance to meet until today.