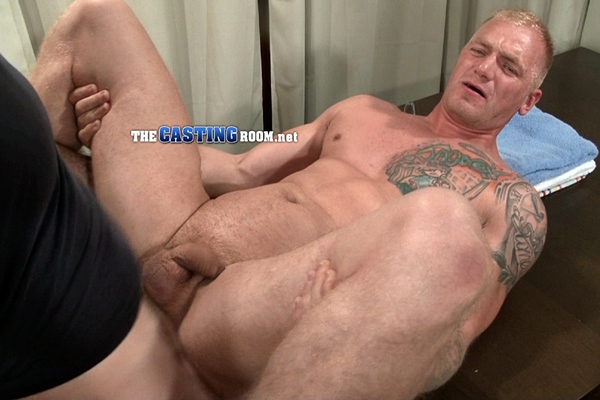 Ryan is aka James Pershaw at Blakemason. I introduced Ryan in 2012. Ryan is such a good looking bisexual dude with a rugged macho look, ripped body and a tight muscle butt.