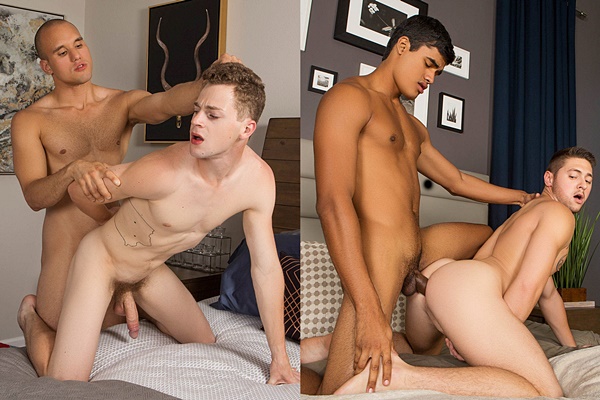 I know some fans like Frankie, but Frankie does nothing to me. I have to admit Frankie is a good top, based on his previous performace at Seancody. Watch Frankie slam fuck big dicked Robbie in several positions until they shoot their creamy loads.