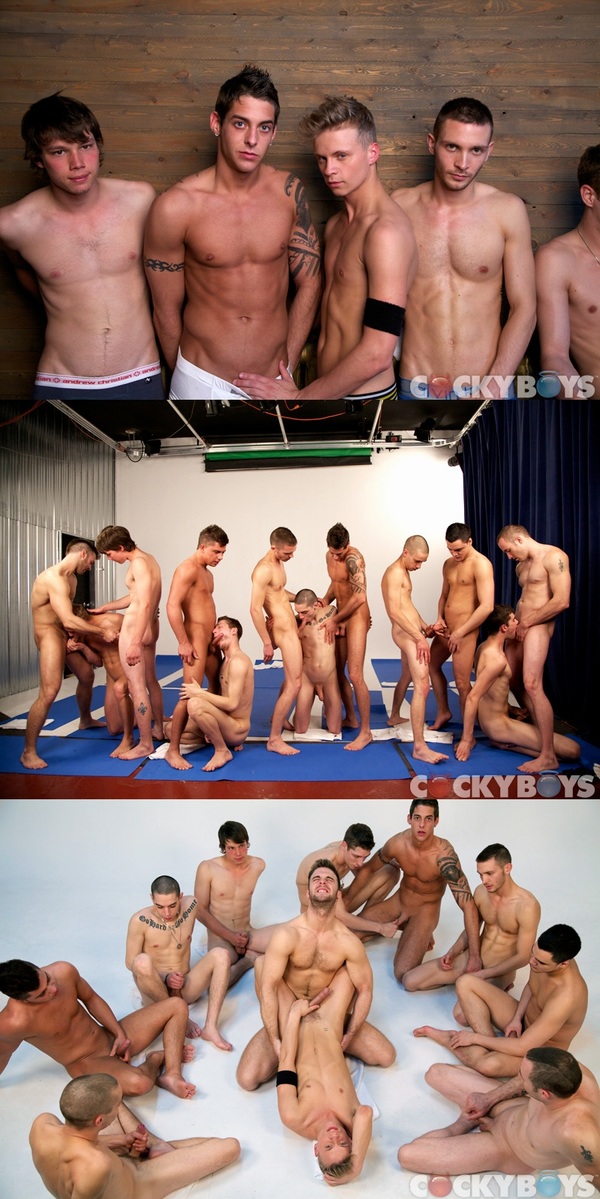 This week on Project GogoBoy, the drama is back – with a vengeance! In Episode 3, Jake’s gossiping turned Pierre against Max, and now Seth Knight is pissed because of rumors Jake spread about Max badmouthing him. With everyone turning against him, Max is starting to have second thoughts about his job as a gogoboy. He confesses he’s been treating the whole thing like a game, manipulating people and sleeping around to get to the top.

That night at the club, the tension between Max and Jake reaches a breaking point, with their competitiveness at an all-time high. After Jake collapses from all the stress, Max tries to help him out, and the next day, feeling guilty for all the rumors he’s spread, Jake asks Max to meet him so he can apologize – after all, what reality show would be complete without a heartfelt apology between frenemies?

However, as Jake apologizes, Max lets it slip that Jake’s not the hardworking angel he claims himself to be – he’s actually had a boyfriend this entire time! Jake admits that he’s less than perfect and then offers Max some valuable advice about how to get serious about his work as a gogoboy. Max takes the advice and starts taking gogo lessons from club owner Gabriel Clark.